The surgeries were performed by 23 ophthalmologists from 5 provinces: North Sumatera, Riau, West Sumatera, South Sulawesi, and Papua. Over 100 employees of the Directorate General of Taxes and ERHA volunteered to manage the event.

With this act, we hope to lessen the number of people who suffer from cataract in Indonesia, thus also contributing to help increase the welfare of the patients who received the free surgery. 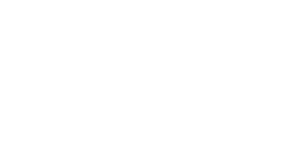